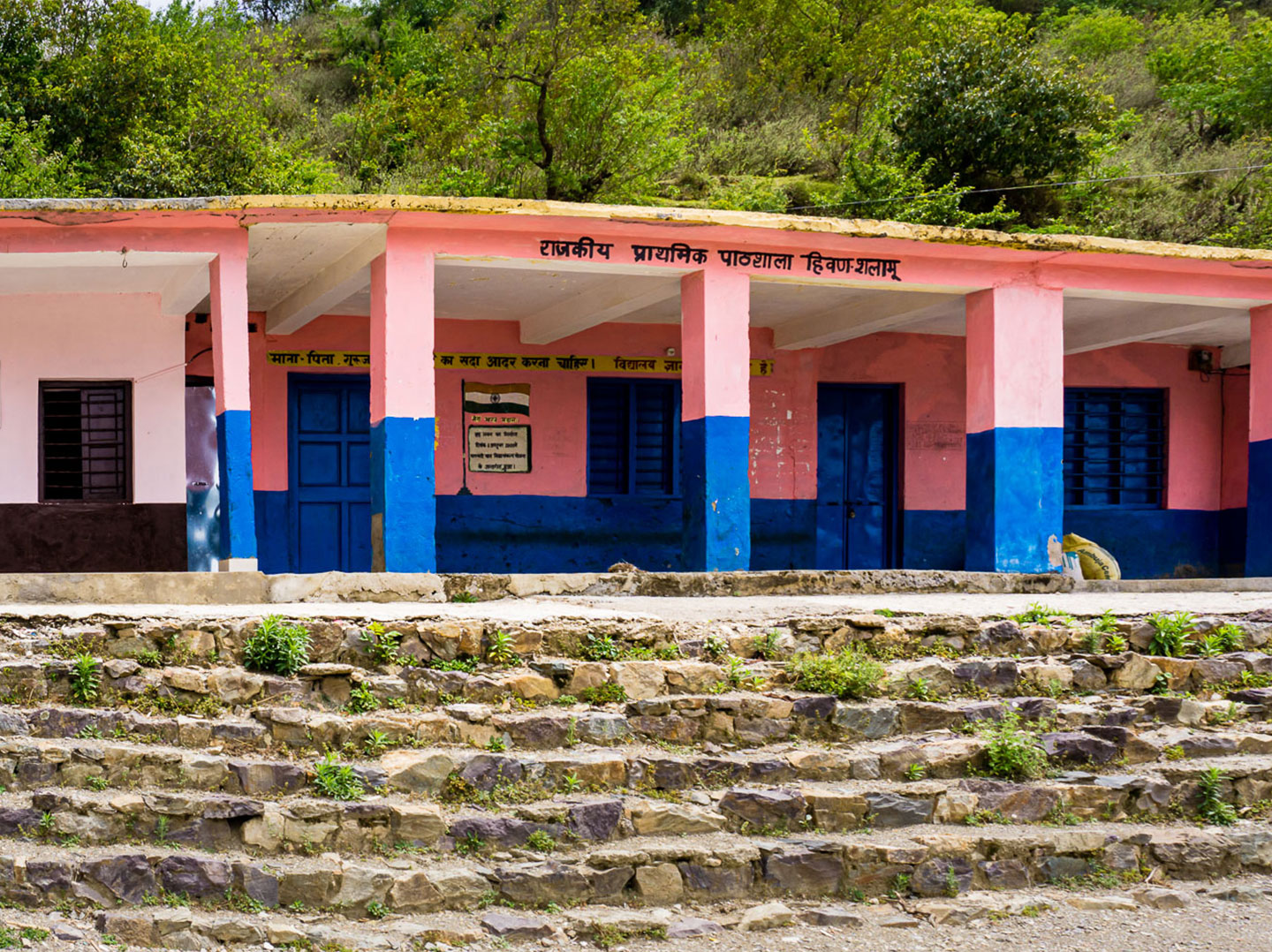 In its continued endeavour towards facilitating better living for its neighbouring communities residing in adjoining villages, Sri Badrika Ashram on November 28, 2019, had pledged the renovation of the Government Primary School in Shalamu and the construction of public restrooms in Dudham.

On February 25, 2020, the Ashram administration successfully delivered on its promise of constructing public restrooms in the village of Dudham. Located just a few kilometers away from the Ashram, this village is home to a beautiful temple of Goddess Tara Devi. Attendance for religious functions and gatherings at the temple is usually between 300-500 people, and the absence of public restrooms had always been a cause of immense discomfort and a deterrent to the elderly and women folk. Firmly upholding the belief that such necessities are fundamental to human existence, the Ashram administration constructed two public restrooms successfully. Its completion is now an invitation for the locals to better host and participate in their community gatherings. 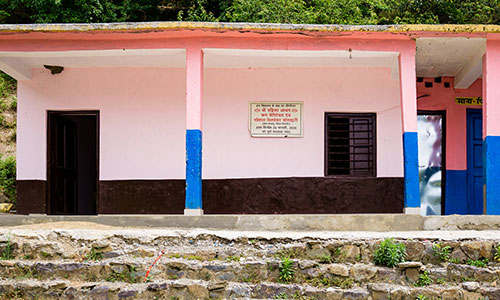 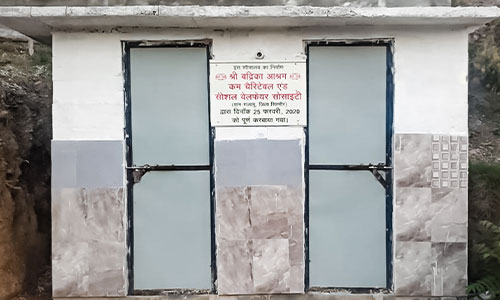 While the first steps towards fulfilling the renovation of the schools were underway, two computers were simultaneously donated to the Government Primary School at Shalamu. Beginning December 7, 2019, Ashram volunteers started weekly computer education classes, and at the end of February 2020, a completely renovated school welcomed its 26 students.

“It is important to find out what the other person actually requires.
Kindness is in being sensitive and open toward others.”

~ Om Swami, The Book of Kindness