The year 2020 has been uncertain and challenging. It gave us a taste of what life in exile could be like. November 4, the eve of Diwali, was special, as we were able to watch Swamiji live from the Sri Hari temple after a long gap. The excitement and jubilation felt were synonymous with that experienced by the residents of Ayodhya, as they waited in anticipation for the return of their beloved Lord, Bhagwan Rama. 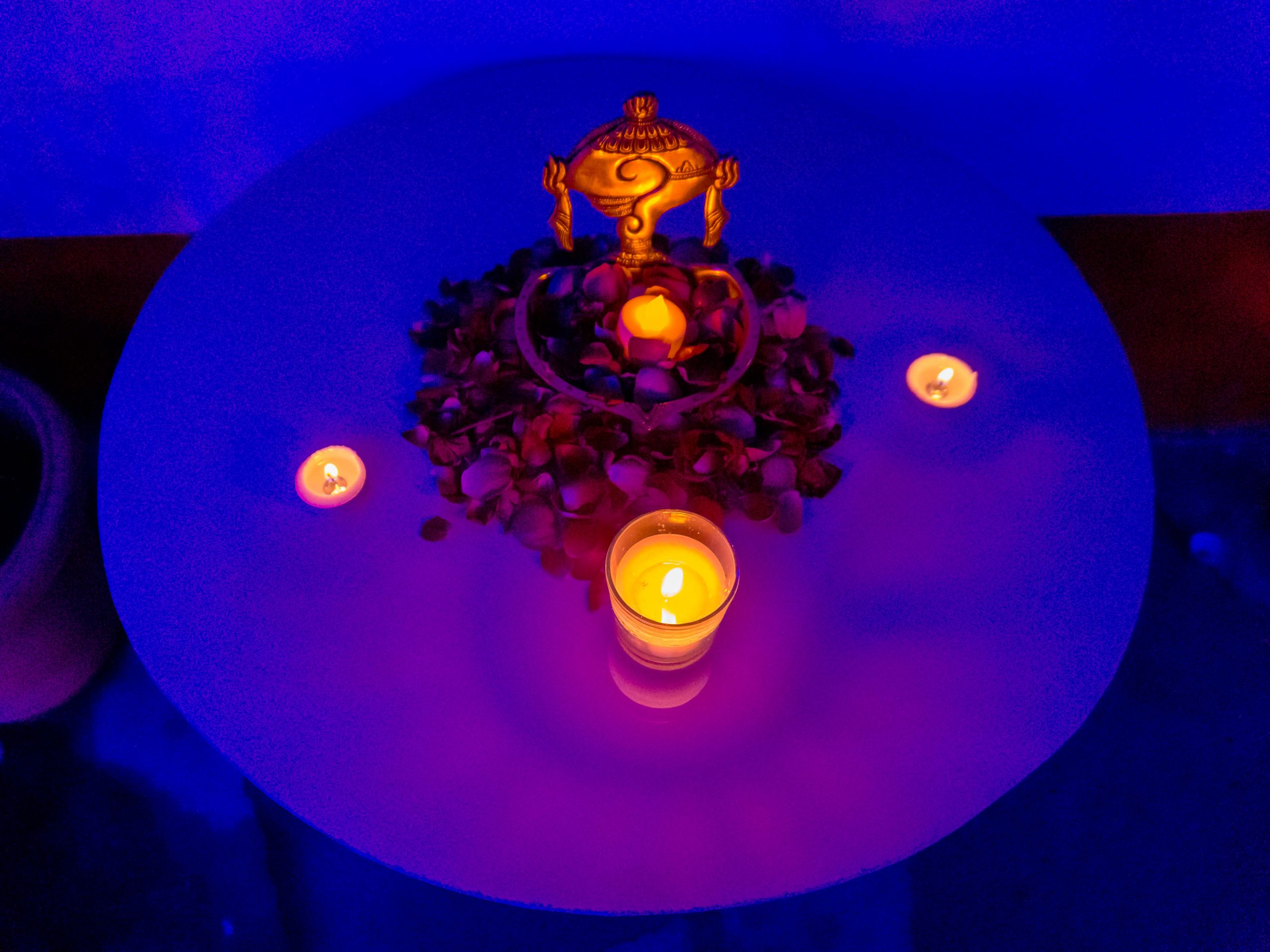 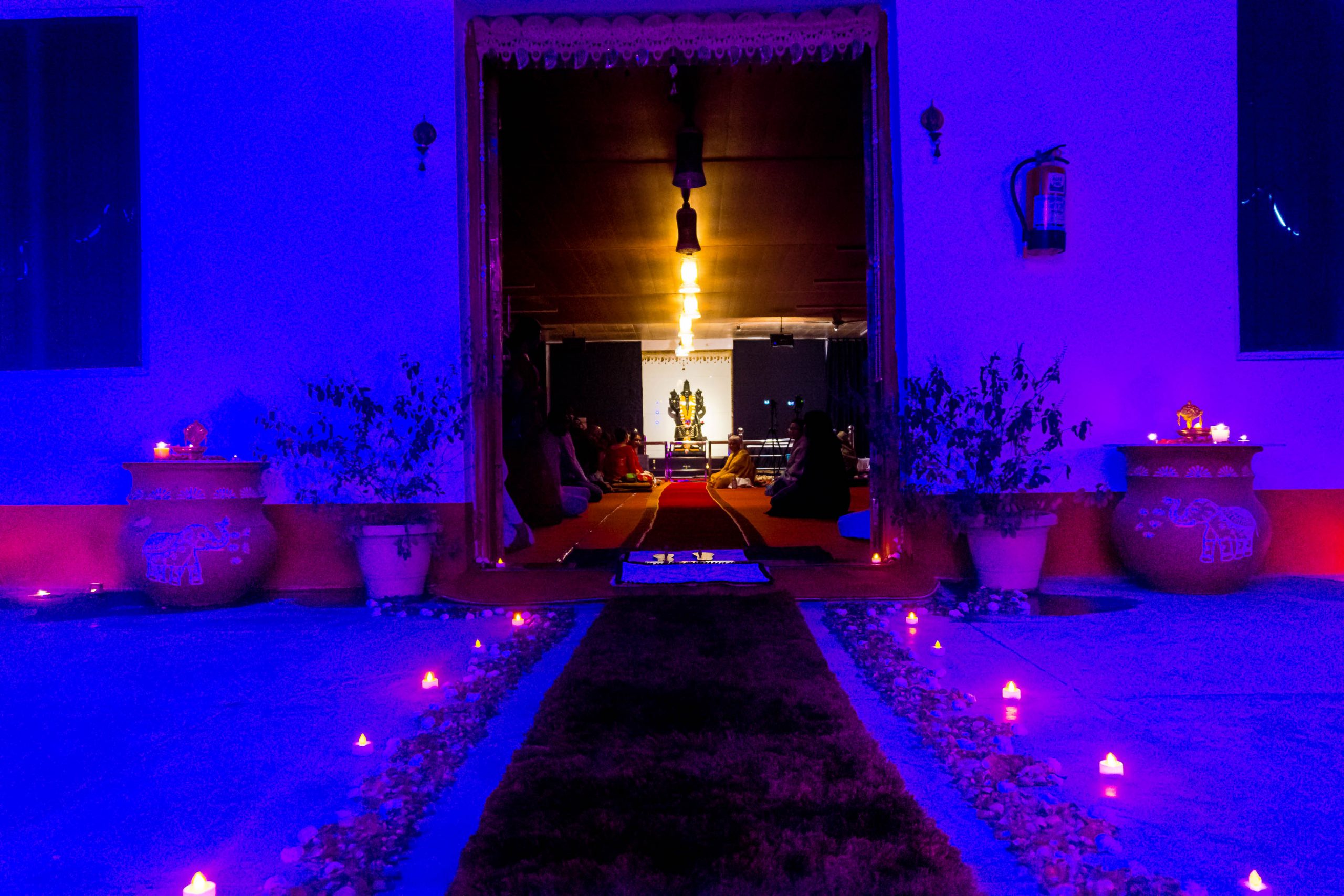 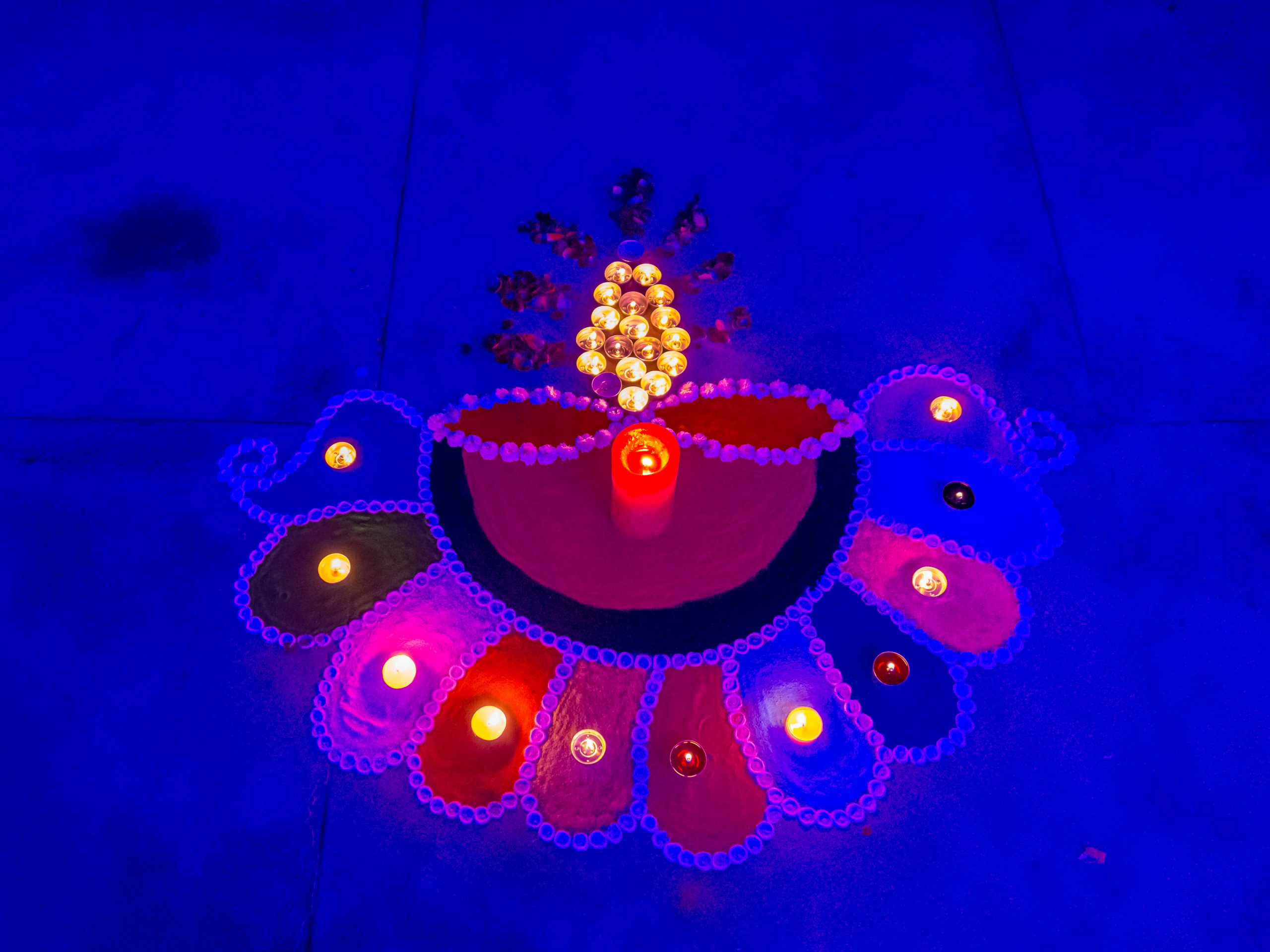 Just as the citizens of Ayodhya would have lit up every nook and corner of the city, the Ashram residents too, decorated the temple. In the still, cold winter evening, the temple was a sight to behold. Aglow with a multitude of coloured lights, it seemed like the stars had themselves come down from the night sky to welcome Swamiji. 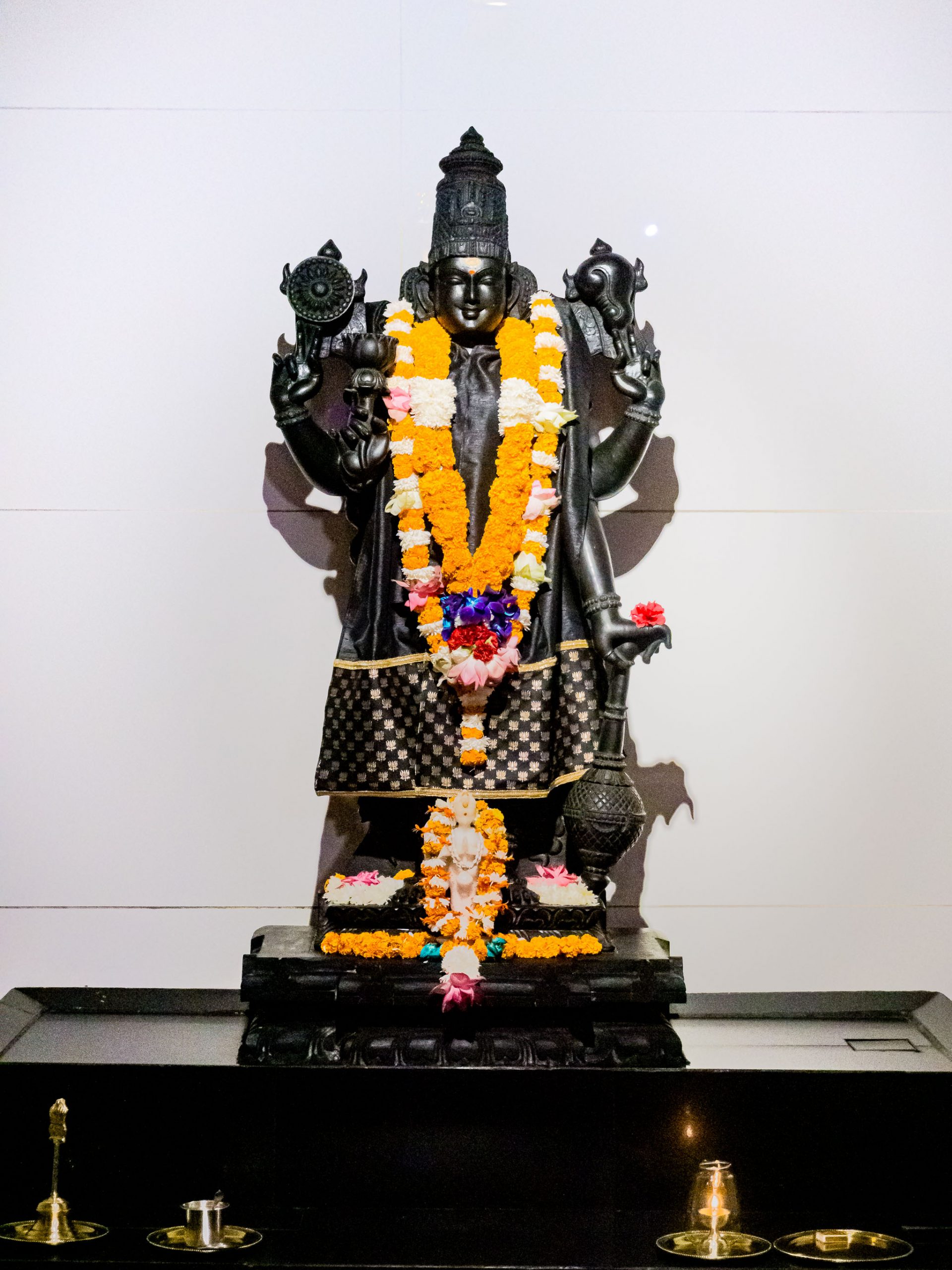 On November 4, Diwali, Swamiji, probably sensing the sincere longing in the hearts of his devotees, began the evening’s discourse with reflections on the appropriate use of time. He explained that time, when utilized well, is when Satkarm or good deeds become part of one’s daily life. When this is combined with Sadvichar or purity in thoughts and Sadhbhavna or compassion, it enables Sadupyog or perfect utilisation of time.

In answer to a question asked online about how Diwali was celebrated when Bhagwan Rama lived on earth, Swamiji made that night in Ayodhya come alive. He drew our attention to the two Shastras (sacred scriptures) – the Valmiki Ramayana and the Ramcharitmanas.

“While Valmiki’s Ramayana personifies Lord Rama as a Maha Manav (superhuman) with Superman-like attributes that included unique talents, the Ramcharitmanas disagrees with this claim,” stated Swamiji. “After all, if Lord Shiva meditated on Lord Rama, then how could such a being be just a Maha Manav. The definitive study of both these texts alone can equip one to understand and expound on Lord Rama,” he reasoned.

Diwali, Swamiji reiterated, is synonymous with Lord Rama. He explained how the phoneme ‘Ra’ meant light; ‘ma’ denotes I or the Self – the chanting of which, awakens the consciousness of a person and purifies the mind and heart.

The evening had the listeners engrossed as he sang Chaupais or lyrical verses from the Ramcharitmanas, thus accounting for the fact that the festival of Diwali originated with the advent of Lord Rama.

Wherever the Lord resides, that is Ayodhya.

If Lord Rama and Ma Sita go to exile in the forests, then one has no reason to be in Ayodhya.

“To be born and living in the land of Lord Rama is a blessing,” stated Swamiji.  Listeners soaked in the subtle details of how every being, fauna and flora, sought the Lords ‘darshan’ and bowed down in adoration. Further answering the question on how Diwali was celebrated when Lord Rama lived on earth, Swamiji apprised that residents of Ayodhya perceived Lord Rama as an extraordinary being. A befitting welcome in those times meant lighting up homes with countless earthen lamps and adorning doorways with fresh fragrant flowers. The city resembled a bedecked new bride with everyone showering their choicest best – jewels, flowers, garments, edible delicacies, etc. People were joyous, and their joy found expression in their giving.

“The citizens welcomed Lord Rama, The One, The Light, who takes away sorrow, with an Aarti,” he added. It is said that the Gods had never before witnessed anything like this. Lord Shiva, when describing the scene to Ma Parvati, also talked of Lord Rama’s radiant countenance. Rama was God and incomparable to anyone or anything else. His return made everything come alive like a sunflower.

“This internal bliss the people experienced,” Swamiji summarised, “indicated their proximity to Bhagwan.”

The evening celebrations drew to a close with Swami Vidyananda Om’s soulful bhajans and with Swamiji distributing sweetmeats to all residents and staff, and wishing everyone a Happy Diwali.