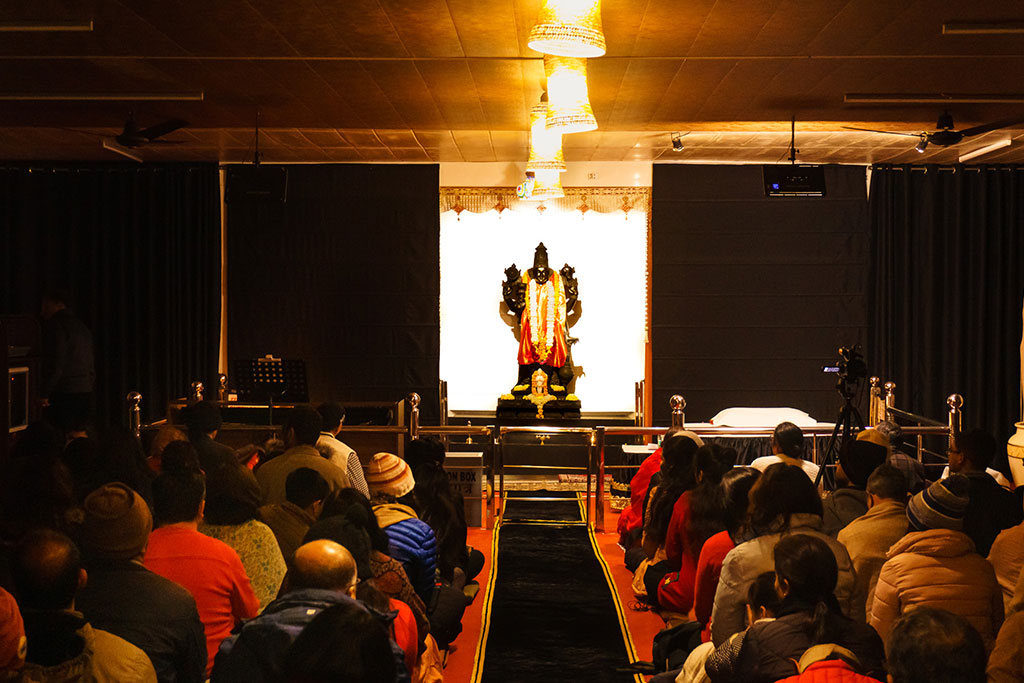 2019 was drawing to a close. The milestone year, in which the movement of ‘Kindfulness’, an initiative pioneered by Swamiji to make our world a better place, had dug deep roots in almost everyone who knew him. This eventful year had also seen the launch of his much-awaited book ‘The Book of Kindness’, which motivated everyone to walk the path of compassion with mindfulness.

With a sense of immense gratitude, devotees braved the crisp winter and congregated as a family to bring in the New Year 2020 at Sri Badrika Ashram, a place they affectionately call ‘home’.

To be in Swamiji’s physical presence and listen to his powerful discourses is something everyone looks forward to. In one of these, he emphasised upon effective utilization of one’s time. Maintaining an hourly journal and making rules for daily living was one such method. It would not only help increase willpower but go a long way in accomplishing goals. Sharing from his past experience of running successful businesses, he stated, “To be truly successful in our endeavours, we at times have to make sacrifices. I sacrificed my social life to carve out time for meditation.” 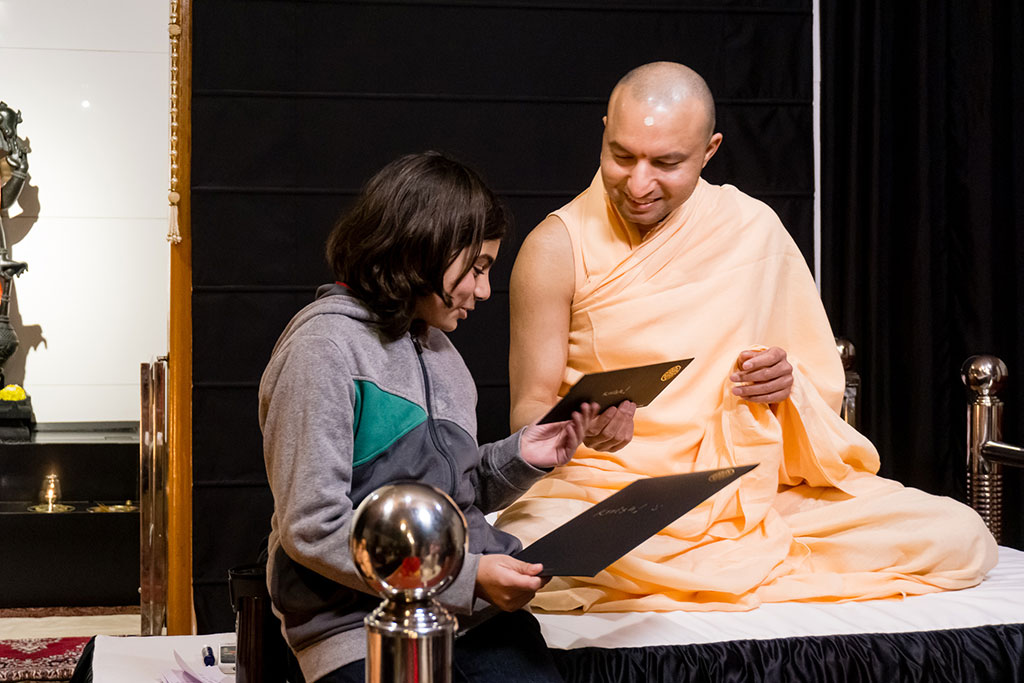 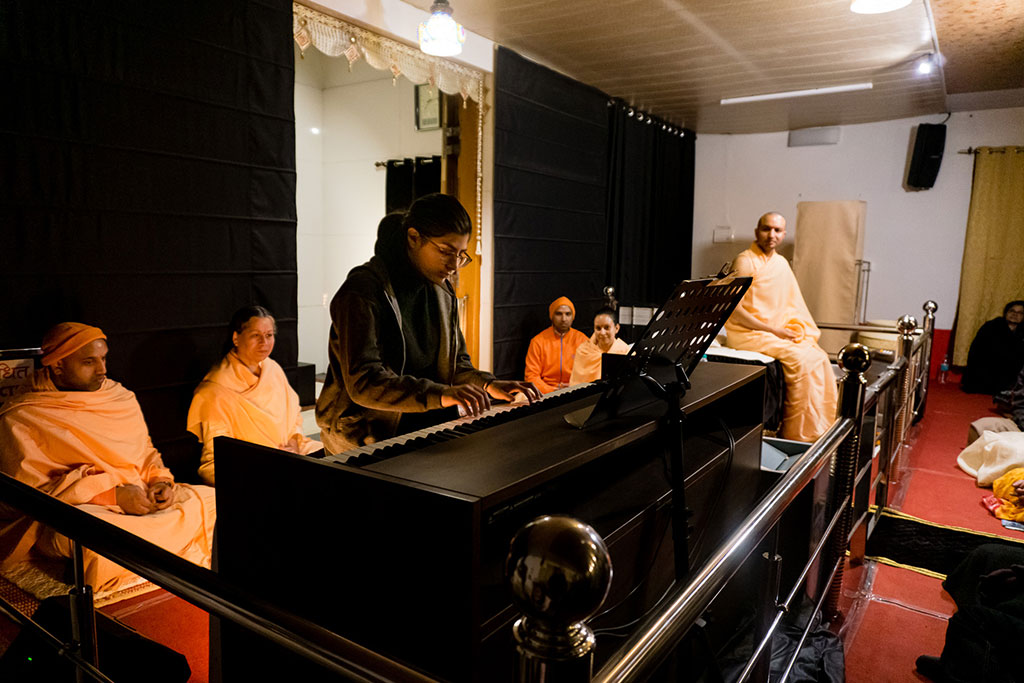 On New Year’s Eve, Swamiji praised 10-year-old, Krrish, upon whom he had lovingly conferred the title of a “Kindness Warrior” earlier on, for completing 163 days of Random Acts of Kindness (RAKs) and relentlessly spreading the message of kindness through social media. He said, “seeing a young boy indulging in kind acts for such a long time period is not only remarkable but gives tremendous hope to many in the future.”

He further commended Mr. RIS Sidhu & family from Ludhiana, for fostering two young girls. For over a year now, they have been selflessly carrying out the noble task of nurturing the lovely and talented siblings, who are now 19 and 21 years old.

Swamiji also felicitated them with a personally crafted Sri Yantra. As the crowds gathered later to view the priceless golden yantra etched on a black frame, the recipients stood overwhelmed with emotion. Mr. Sidhu later expressed his sentiments,“ Swamiji’s acknowledgement has truly humbled us”.

The New Year was brought in with devotional hymns offered to Śrī Hari Bhagavan, till the clock struck midnight. A regular devotee who had been attending New Year’s Eve for the past three years at the Ashram, commented that she could not think of a better way than this to start the new decade.”

On New Year’s Day, Swamiji reiterated the importance of inculcating mindfulness in daily living, to experience life fully. He urged, “Stop waiting for things to turn to live your dream life. Go out and do it now!”

“If we keep living the way we have been living,” he deliberated, “we’re going to die the same, having done nothing meaningful with our lives. What is a life that is not lived gratefully and meaningfully?” He also remarked that, “if someone can lead a meaningful and compassionate life, they are Om Swami.”