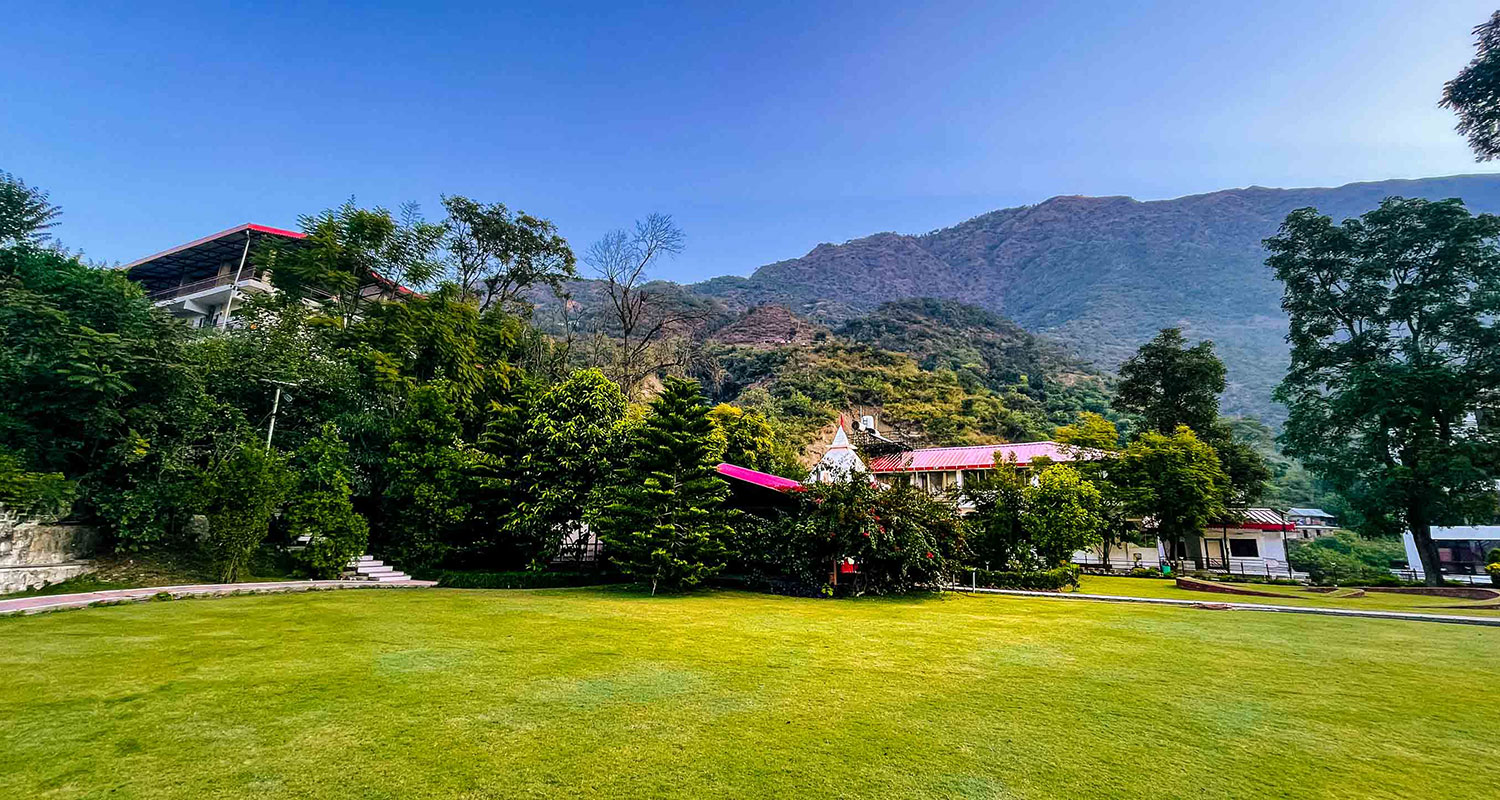 “You people are very blessed and fortunate. It’s likely that Swamiji will not be doing Level 1 and Level 2 initiations personally, hereafter. So, you may be one of the last to be initiated by Him directly, in these levels.”

These words by the ashram administrator, Rajiv ji, were met with stunned silence.

The date was 24th November, a momentous magical much awaited day of transformation for many. This evening was the first of the three evenings set aside very graciously by Swamiji for initiations in November, 2022.

Months of anxiety (will my form be accepted?), apprehension (I hope nothing goes wrong at the last minute!), anticipation (it’s finally going to happen! My wait is over), and a myriad other emotions coalesced as around 60 people settled down awaiting their turn. Some were quiet and some indulged in nervous chatter. Some were lost in the beauty of the moment and others moved around, too restless to sit.

Some preferred to be by themselves and some were supported and cheered by family and friends. The atmosphere was abuzz with piety, devotion and an air of festivity.

As soon as Swamiji arrived the sacred and supremely auspicious ritual of initiations began. Hugs and softly whispered congratulations greeted the newly initiated who left the meeting room with smiles, deep silence, awe and tears of gratitude; overwhelmed with the sanctity of the occasion.

The sheer numbers being initiated and the statement by the ashram administrator above only serves to reinforce the truth of the ashram’s consistent organic growth. Our Master’s reach is ever-expanding.

As the evening progressed, more people gathered around the big bonfire which was lit to ward of the increasing chill. Huddling around its welcoming warmth, people exchanged stories in whispers while waiting to catch a glimpse of Swamiji when he left the meeting room, silently speculating on the questions in their minds,

So, how will Level 1 and Level 2 initiations take place hereafter – in groups? And will this apply from the December/February set of initiations, or from Winter 2023?

These questions have no answers yet. What is certain, however, is that no matter the method or style, the process of initiation itself holds a promise.

The promise of change, on the part of the Master, as He takes on our karma forevermore. All our lifetimes are henceforth looked after by Him.

Soon, the initiations for the day were concluded and it was time for Him to leave. But lo and behold! What was this? Instead of walking away after the jaikaara (hail their glories) of Sri Hari and Mahadev, Swamiji walked towards the group of  devotees. Requesting everyone not to touch his feet, he held an impromptu discourse on the lawns, much to everyone’s delighted surprise.

“Initiation means complete trust and surrender in which the need to look elsewhere, for spiritual growth and answers, comes to a halt. It is an exclusive commitment and devotion to the long lineage of siddhas. Simultaneously, it places a greater responsibility to be increasingly humble, compassionate as well as diligent.”

The promise of change, on the part of the disciple.

“Unshakeable loyalty towards your guru is the bedrock of spiritual progress in our lineage.”

It is the promise that our soul will one day merge into Bhagvan, the Supreme Consciousness, and the beloved Master.

Above all, it is the promise of a beginning.

“Initiation should be taken only from the Guru one would like to emulate. The tangible sign of growth and progress is the surging desire to go even beyond one’s guru. This brings immense happiness to the Guru. What could be greater than this?”

It is the beginning (perhaps even the end) of lifetimes of work.

“Post initiation, there’s no room for complacency. Diligent, selfless work is expected, for yourself and others.”

It allows us to direct our energies toward the things that really matter.

“The battles of life have to be faced and fought. But Krishna did not ask Arjuna to fight all battles. Choose them. The day an individual realises what matters to them, it’s only then that battles can be chosen judiciously. ”

It brings to life the enormous potential lying dormant inside each one of us. It allows us to rise, to grow, and to discover the purpose of our life.

“It all boils down to realising one’s true potential, which is the inherent objective of initiation.”

It is the chance to rewrite the book of your life.

“One Om Swami can do only this much. Imagine the impact if there are a thousand Om Swamis. That is initiation in a nutshell.”

“Your love for me is unparalleled. It is unearthly, and I am not saying it just for the sake of it, I really mean it.”

“Whatever be the ups and downs of life, we all are in it together.”

“I’m proud of each one of you. Take care of yourselves and each other.”

Om Swami’s disciples pledge to do just that.

Under His wings, we grow our own. In His shade, we come to rest. On His shoulders, we face the world.

And under His ever-loving, watchful gaze, we learn to take flight. 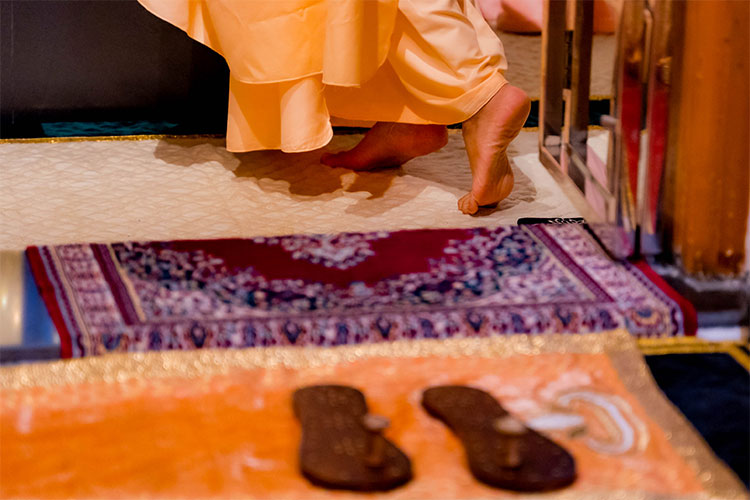